Over the past 15 years, Paraguay’s ranchers have emerged as a major exporting force and now sell more beef outside its borders than neighboring Argentina. It is, additionally, the world’s second-largest supplier of meat to Russia.

The roots of this success lie partly in the government’s 2005 Single Trade Window (VUE) initiative which reduced the number of documents required of meat exporters from over 30 to just three and which opened up potential markets in 60 new countries, but credit must also go to animal feed suppliers like Oleaginosa Raatz who have been instrumental in improving the health and quality of Paraguay’s livestock.

Originally established as a storage for Tung seeds along with a crushing plant that converted them into Chinese wood oil, Grupo Raatz then installed two further such plants so that it could diversify into the storage and processing of other oilseeds including sunflower, canola and soybeans. Today it has a total storage capacity of 155,000 metric tons which it also uses to store the grains like corn, sorghum and oats that are used in animal feeds.

From its modest beginning in the north-east border town of Bella Vista, the company’s portfolio of edible refined oils, mineral salts, animal feed and concentrate feeds are now exported almost as widely as Paraguayan beef itself. While the home market itself still accounts for 80% of sales, in recent years it has also made considerable inroads into Europe, Asia, and USA as well, of course, into its neighbors within Mercosur. Demand for its output has been matched by the company’s productivity and the company has doubled in size in the space of a decade. It currently processes about 360,000 tons of cereals each year and in 2018 posted revenues of $100 million. 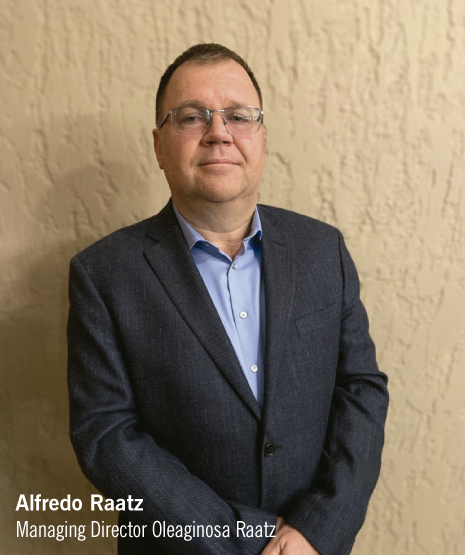 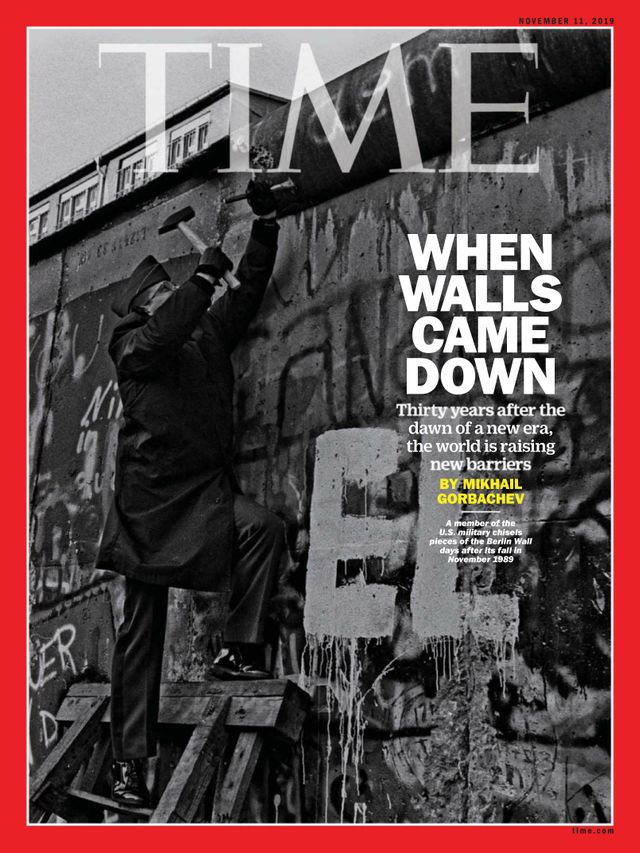 One of the major driving forces behind this spectacular growth story has been Alfredo Raatz who took over as Managing Director in the early 1990s. One of his first moves was to launch the company’s first own-brand Indabal range of animal feeds, vitamins and mineral supplements. That was in 1992 and four years later the group set up Oleaginosa Raatz as a joint company and used loan financing from Paraguay’s Industrial Development Fund (IDF) to install a solvent extraction soy-based oil plant with a daily crushing capacity of 400mt.

The edible oil it produces is now sold under the Puroite brand name. In 2007, it then began using canola oil to produce the pellets used to increase the nutrients in animal feed. Both product ranges owe their success to a combination of the quality of their output and the company’s commitment to customer service; its sales department employs a team of agricultural and technical advisors and consultants whose brief it is to provide clients with advice as to which agrochemicals to use.

RAATZ AND HIS COLLEAGUES MAY HAVE FOUND THEMSELVES IN THE RIGHT PLACE AND AT THE RIGHT TIME, BUT THE WORK ETHIC THEY HAVE INHERITED FROM THEIR GERMAN FOREFATHERS HAS ALSO PLAYED A LARGE ROLE.

“We know that being located in a very productive agricultural region has given us a real competitive advantage,” he says, “but being in a landlocked country like Paraguay has its drawbacks. On the other hand, we come from a family of German migrants who had had to make the most of every opportunity that came their way. They taught us the value of hard work.”

They also passed down to Raatz a flair for spotting new opportunities. Encouraged by the success of its VUE initiative, the government took further steps to increase agricultural exports with sales of both chicken and pork high on its agenda. The group was quick to react and in 2016 opened two new farms with adjacent slaughterhouses, with one complex dedicated to the production of its chicken meat range and the other to its pork meat. “We are primarily looking to increase our share of the domestic market,” he says, “but Paraguay is exporting more and more meat and we want a slice of that action too.”

The company adheres to the highest international standards. “We have a GMP+ B2 certification that is recognized all over the world and is based on ISO quality management requirements with the integration of a Hazard Analysis and Critical Control Plan (HACCP),” says Raatz. “With that certification we guarantee the quality and safety of our products in order to export to the most demanding countries.”

As the company grows, its managing director will make very sure that it does not lose sight of either its roots or its obligation to the wider Paraguayan farming community. “Our main purpose as a company is to diversify and to connect the agricultural production chain,” Raatz explains, “and that involves helping our farmer clients produce better quality crops and livestock.” 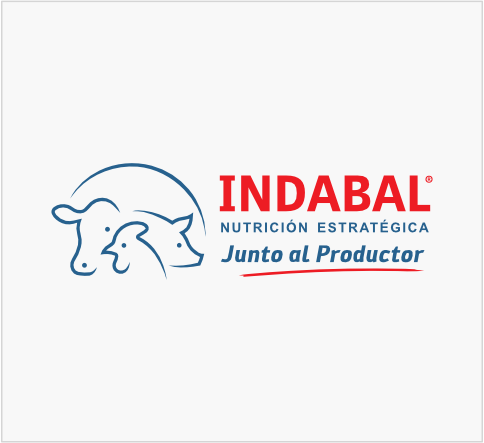 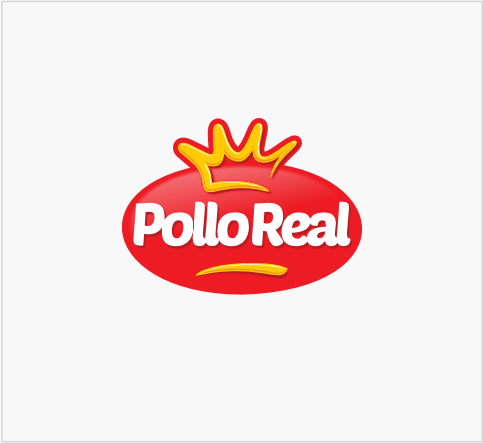 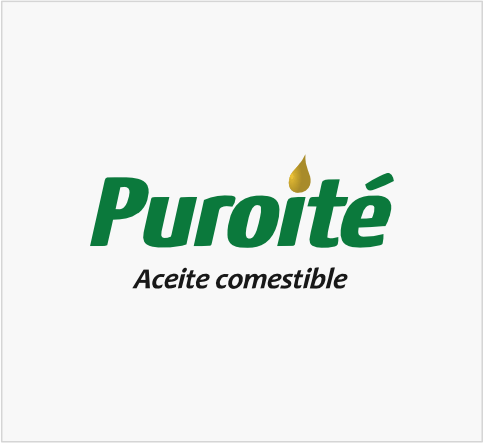